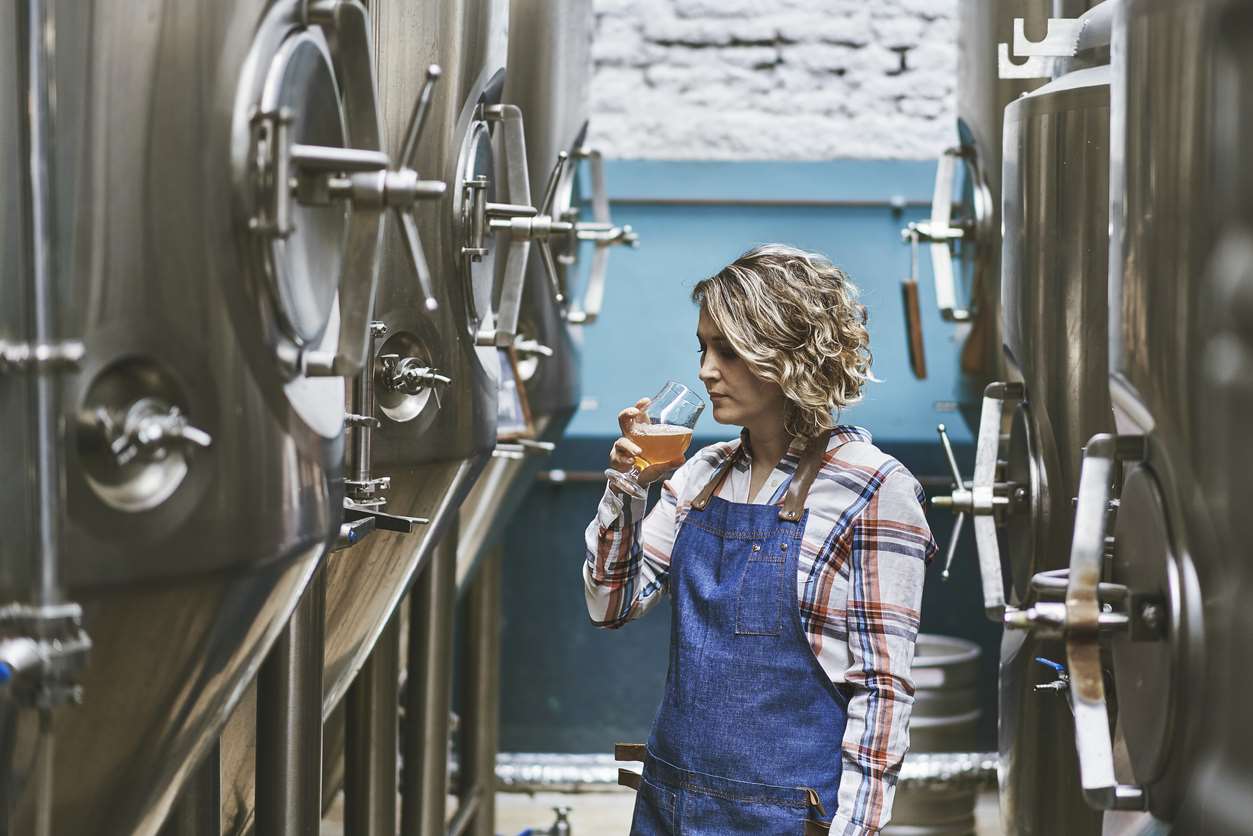 VAT rules for food and drink in the UK are “overly complex” and in need of reform, theA ssociation of Taxation Technicians (ATT) has claimed.

The ATT hopes the decision to abolish the 5% rate of VAT on women’s sanitary products extends to other inconsistent areas of VAT.

One classic example of VAT contradiction surrounds the lingering debate over cakes and chocolate-covered biscuits.

Cakes are zero-rated, whether they are covered in chocolate or not, while the standard rate of VAT applies to chocolate-covered biscuits.

Complexities like this, the ATT argued, are outdated and in desperate need of reform.

"Manyof the rules for food and drink derive from the old purchase tax regime, whichwas replaced with VAT when the UK joined the EU in 1973.

“As a result, they are often out of date and difficult to apply in the modern world.

"This has led to the tax tribunal having to consider whether Jaffa Cakes are a cake or a biscuit, and whether Pringles are crisps or not.

“The decisions in these cases often throw up results which sound utterly ridiculous to the average person."

Talk to us about your VAT obligations. 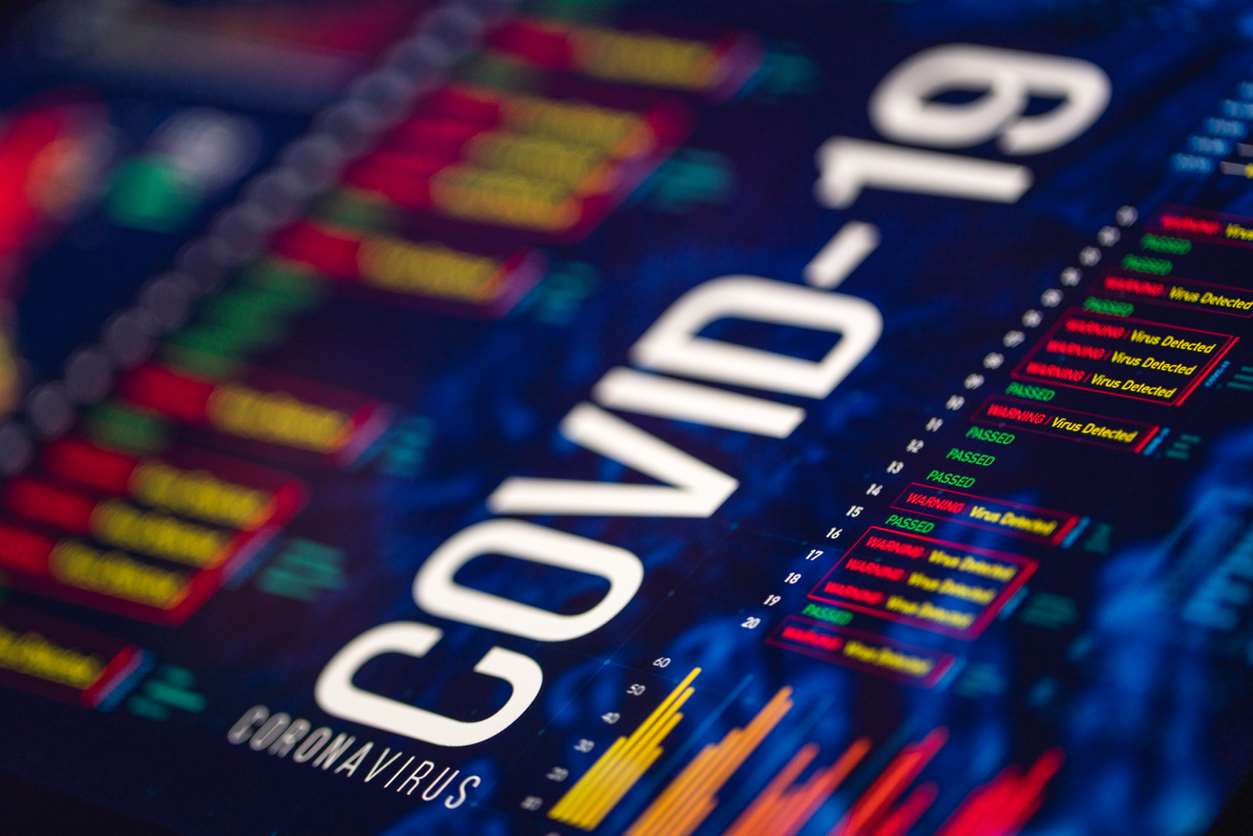 Self-employed grants ‘are liable for tax and national insurance’
July 17, 2020 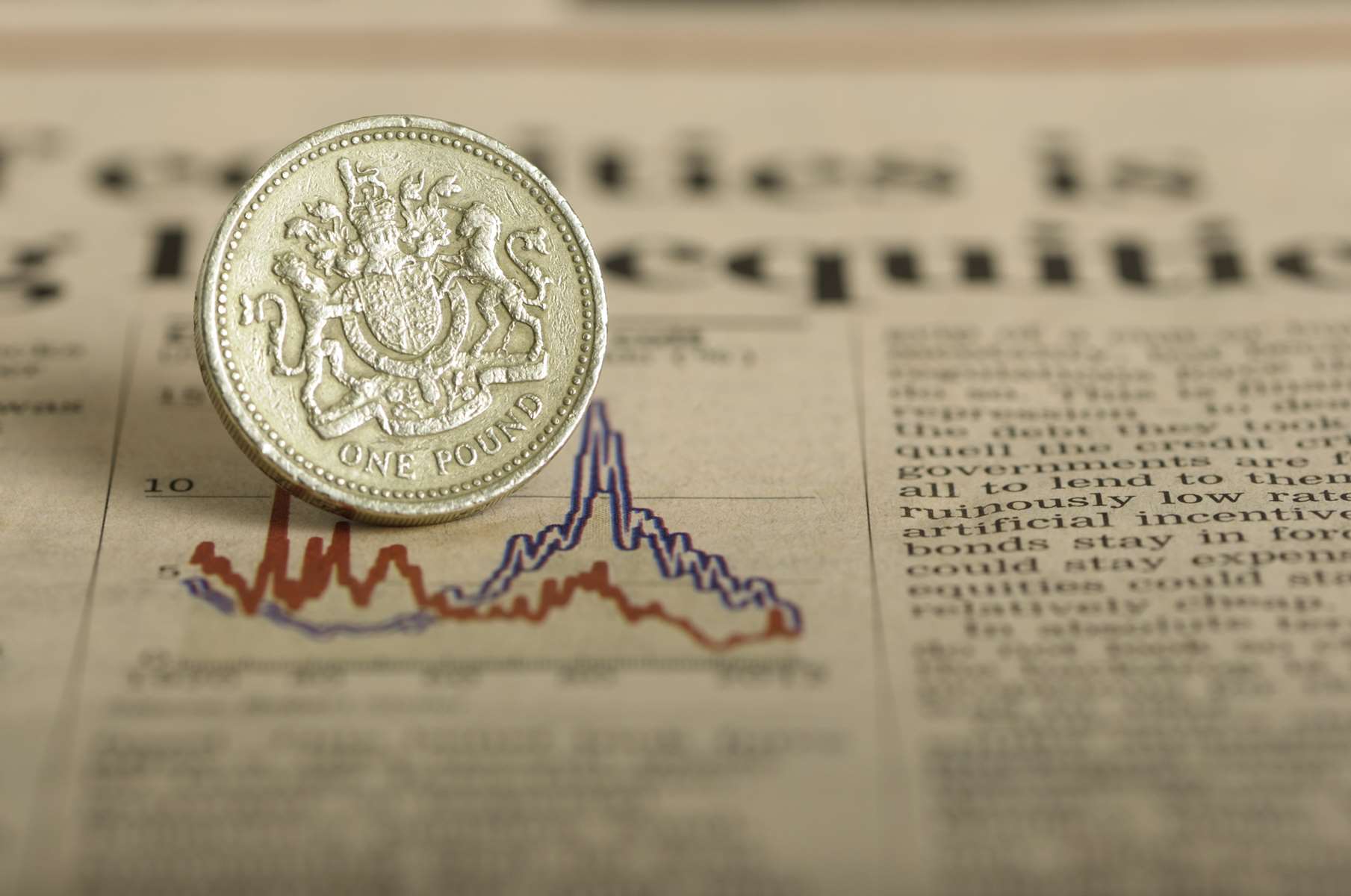 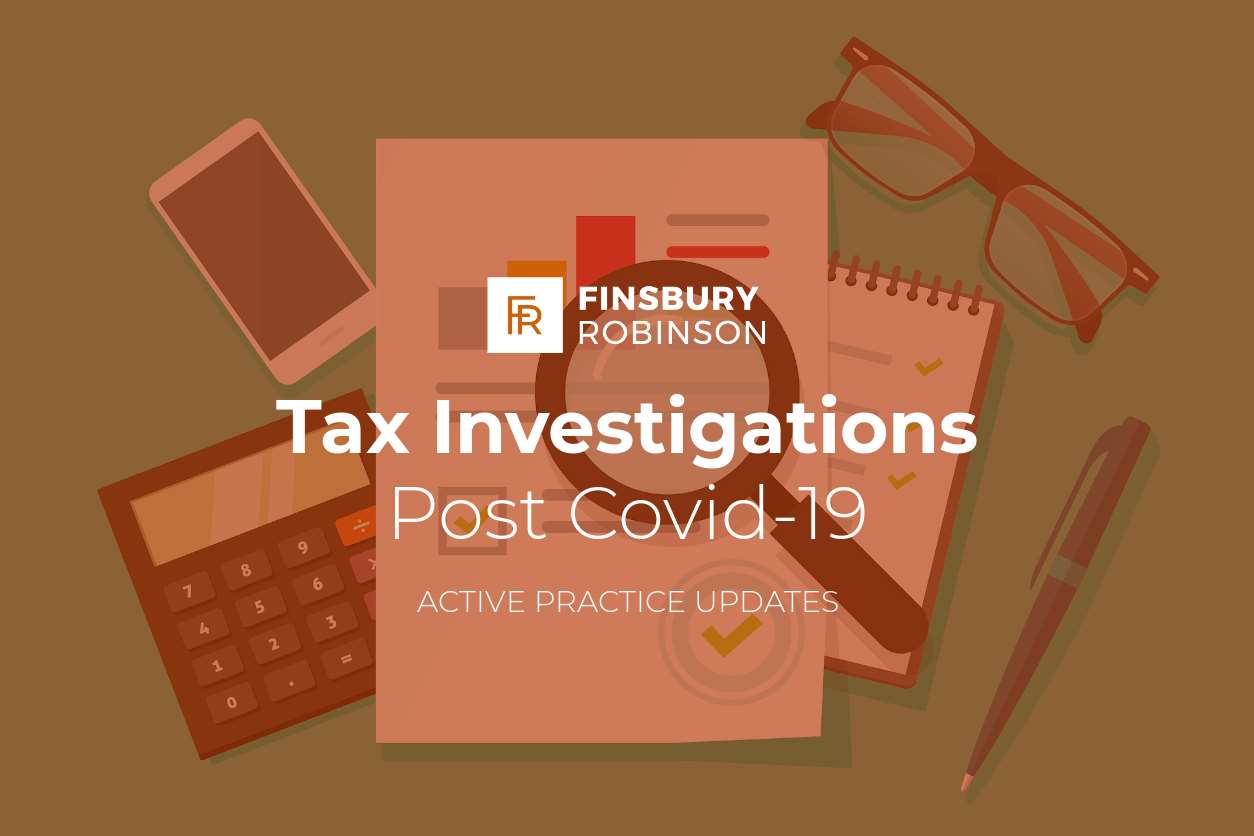 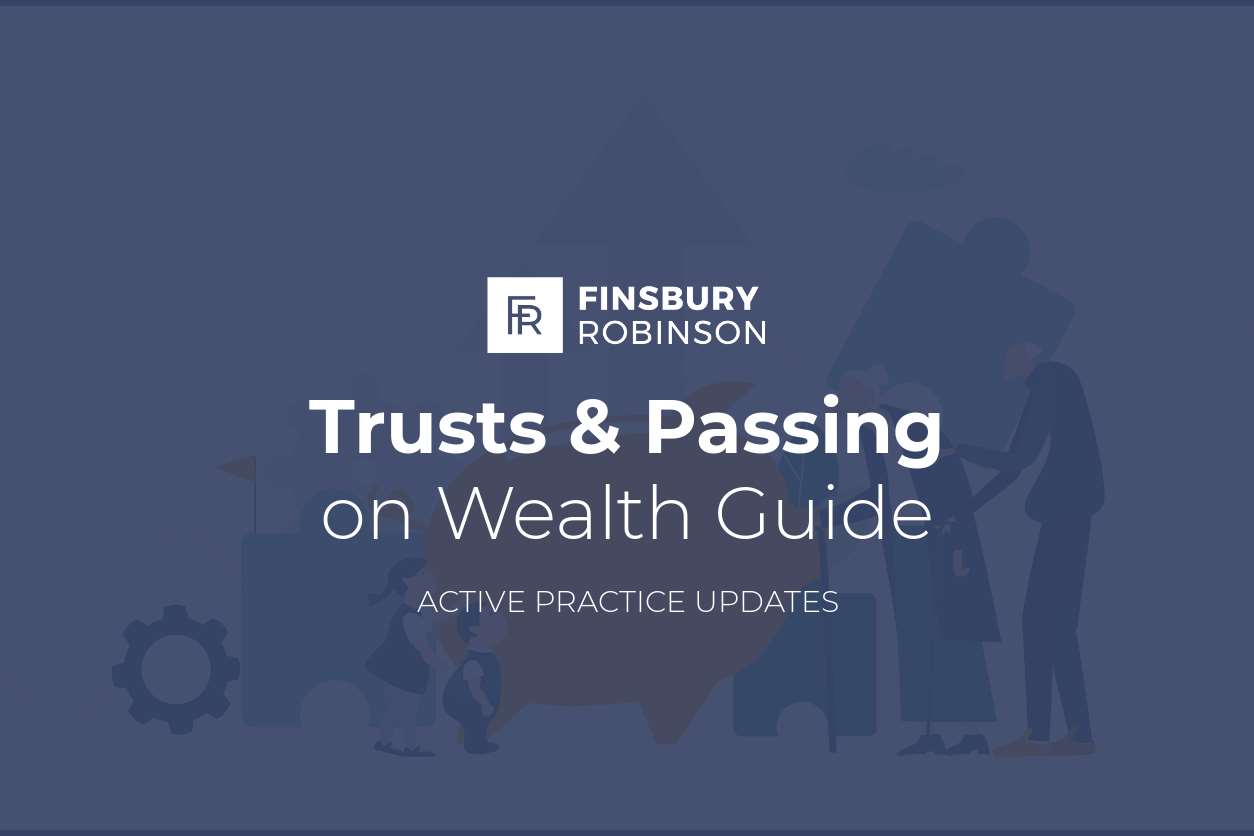 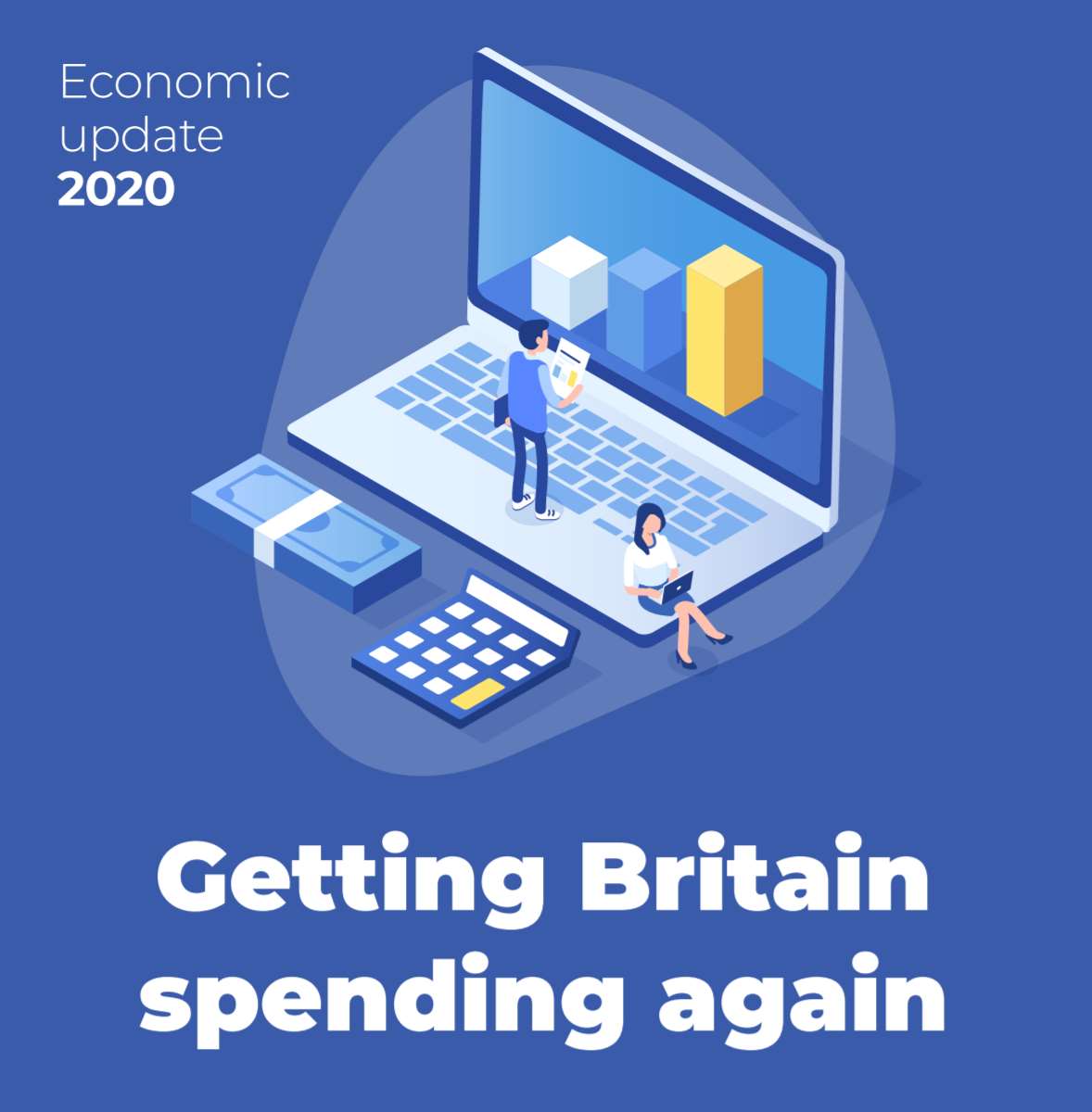