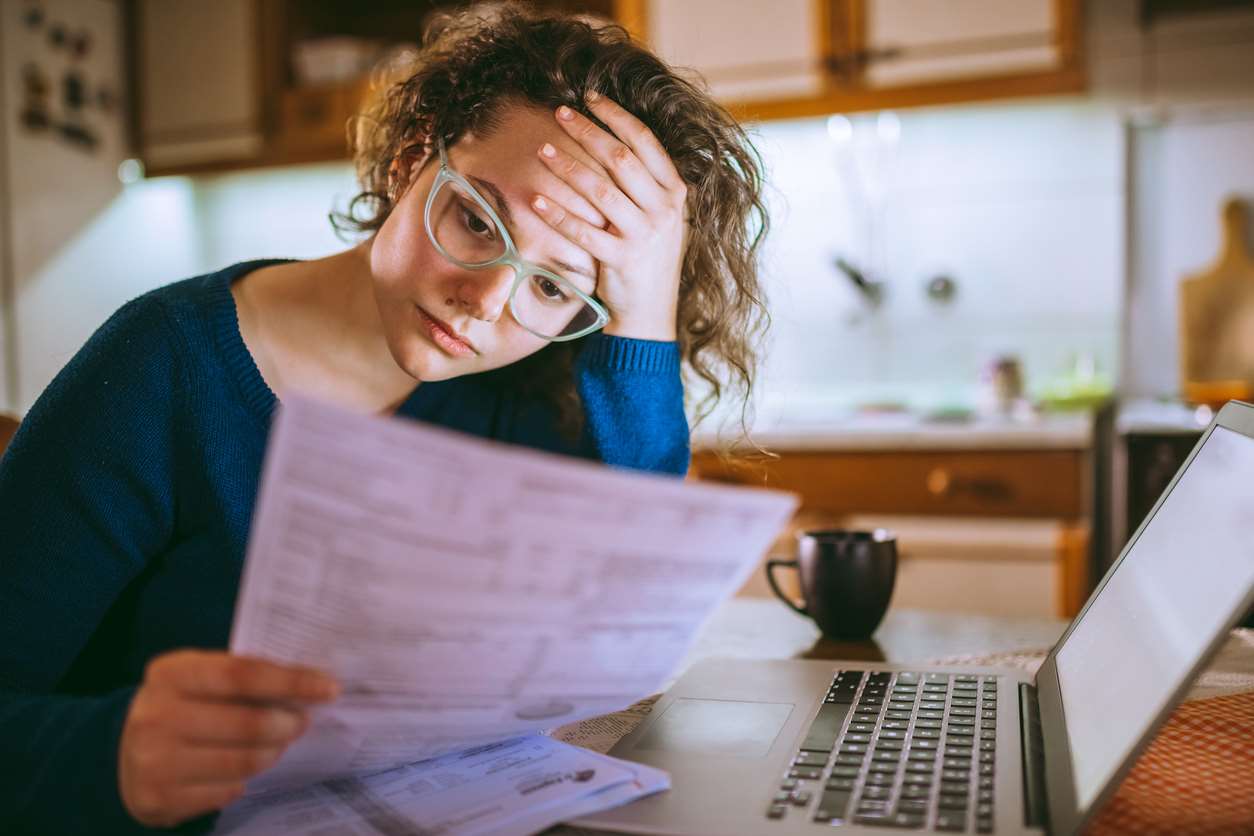 Despite a record number of tax returns submitted early this year, not all taxpayers have paid their liabilities to the Revenue.

That would continue a trend – the amount of tax owed by those who missed the payment deadline has increased every year for the last three years.

Given the unprecedented volumes of people who filed tax returns via self-assessment in 2017/18, an increase in late payments is hardly surprising.

According to the Office for National Statistics, the UK’s self-employed population increased from 3.3m in 2001 to 4.93m in March 2019.

For example, tax on first-year profits is paid at the same time as the first payment on account for estimated tax owed on predicted second-year profits.

This lack of understanding can lead to unexpectedly large tax bills in the early years after registering as self-employed.

A spokesperson for HMRC said:

“We want people to pay on time rather than receive penalties.

“If customers are unable to pay on time, they may avoid penalties by contacting us as soon as possible and we can discuss whether it might be possible to set up a payment plan.”

In January 2018, the Revenue banned taxpayers from using their personal credit cards to pay their annual tax bills.

Personal debit cards can still be used to pay a tax bill, however, as can company or corporate credit cards.

Speak to us about your self-assessment tax return. 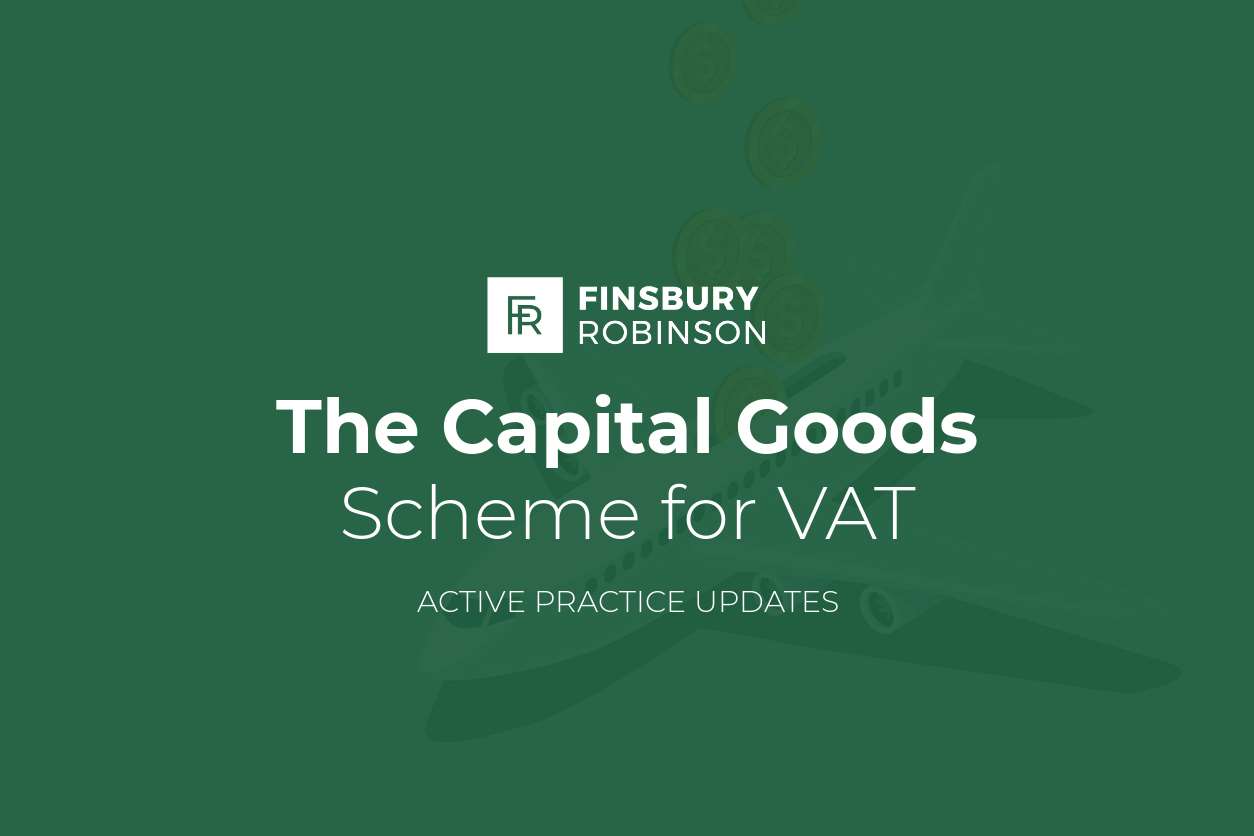 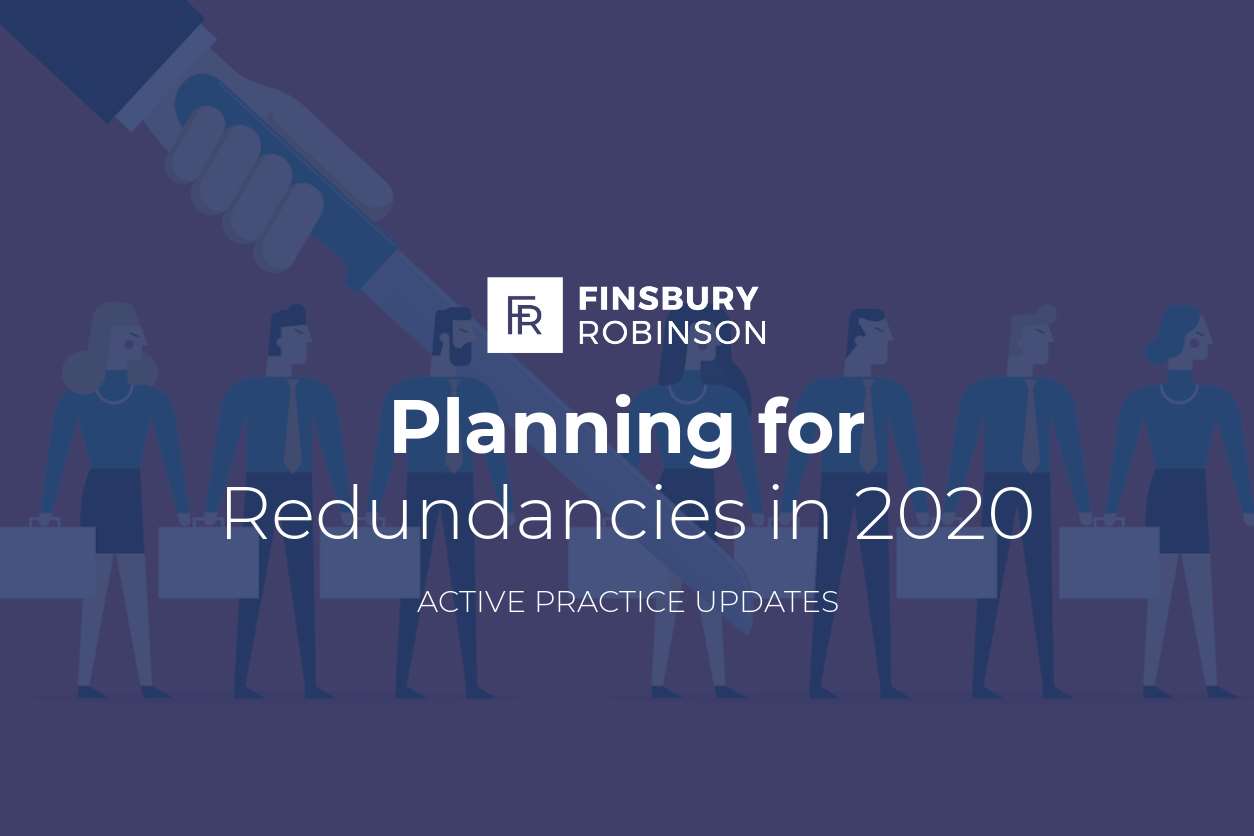 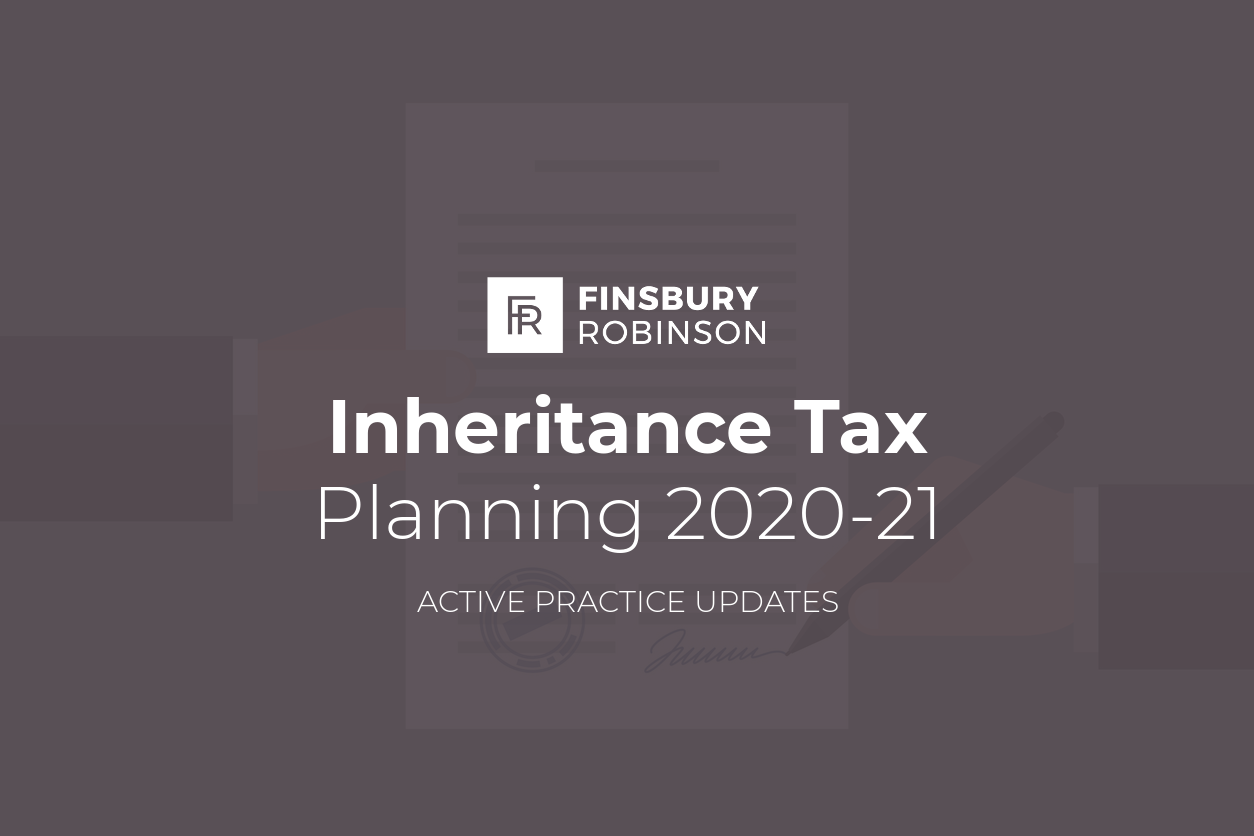