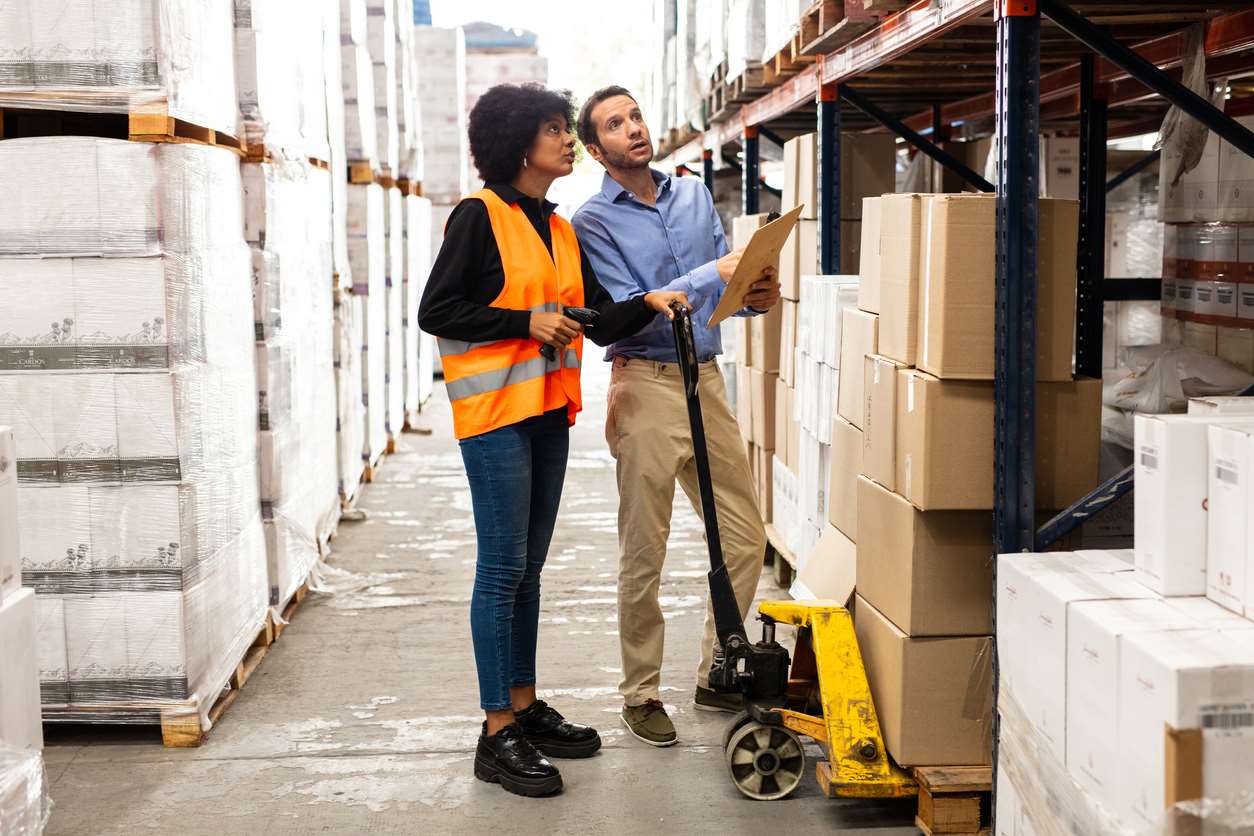 The Government has published a response to its consultation on strengthening audits, corporate reporting and corporate governance systems.

The long-awaited response outlines the Government’s plans to tackle dominance of large auditors, ban failing ones and bring unlisted companies under the scope of the regulator.

The current Financial Reporting Council will also be replaced by a “new, stronger regulator” called the Audit, Reporting and Governance Authority.

The regulator will have tougher enforcement powers and will be funded by a levy on industry to ban failing auditors from reviewing large companies’ accounts, rather than just those listed on the stock exchange.

It will also have the power to ensure big audit firms are keeping their audit and non-audit functions separate.

The Government will also update the definition of micro-enterprises, suggesting the EU definition unnecessarily causes SMEs to do their accounts to a level of detail only needed for larger companies.

"This will help the UK's companies grow whilst bolstering investment, as we take advantage of Brexit freedoms to regulate in a more proportionate and

However, smaller companies will be required to conduct part of their audit with a challenger firm to curtail the dominance of large audit firms. 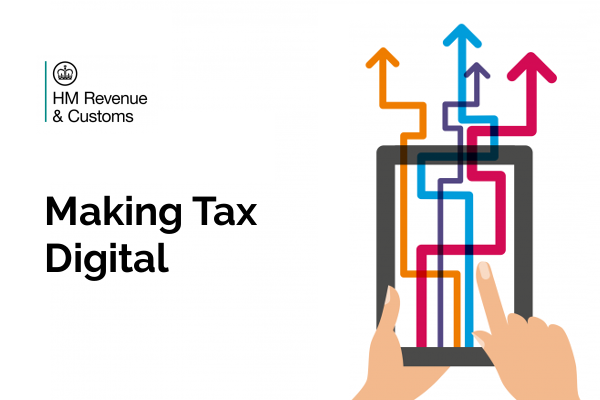 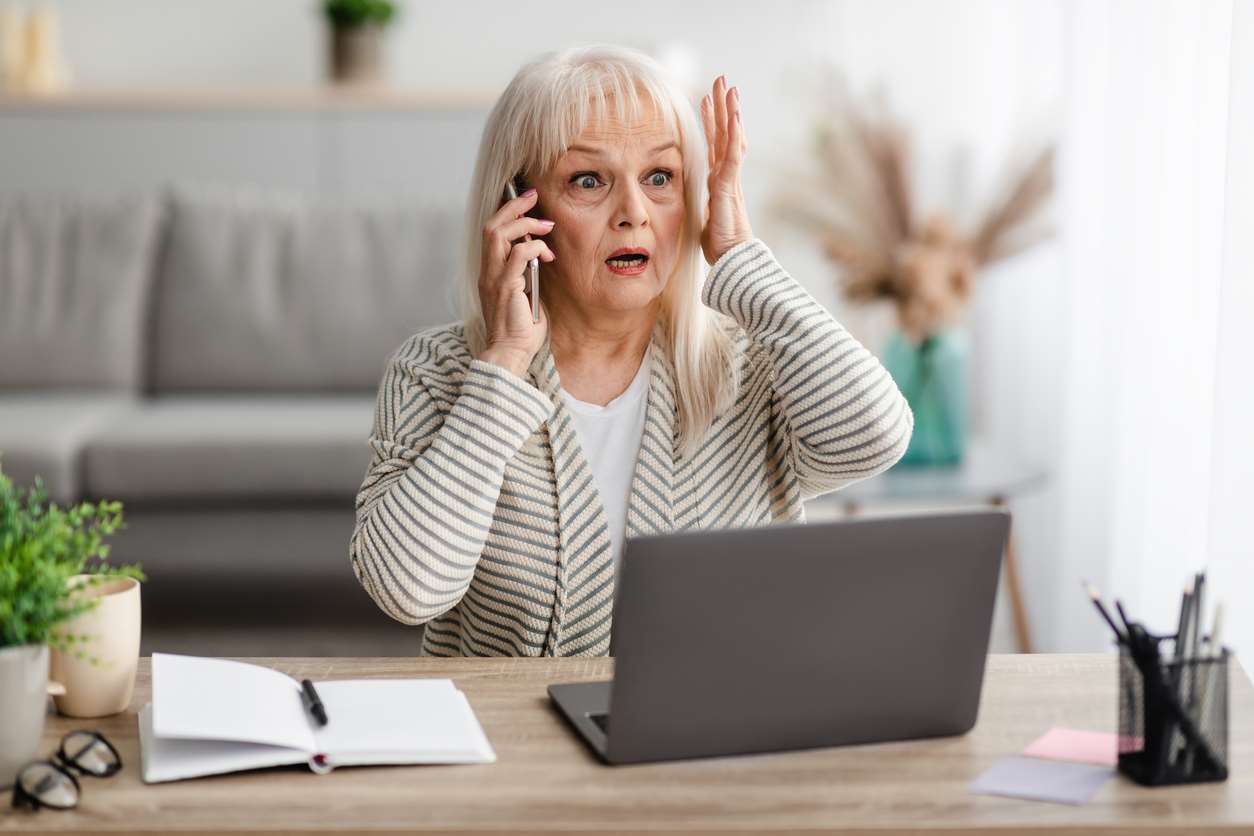 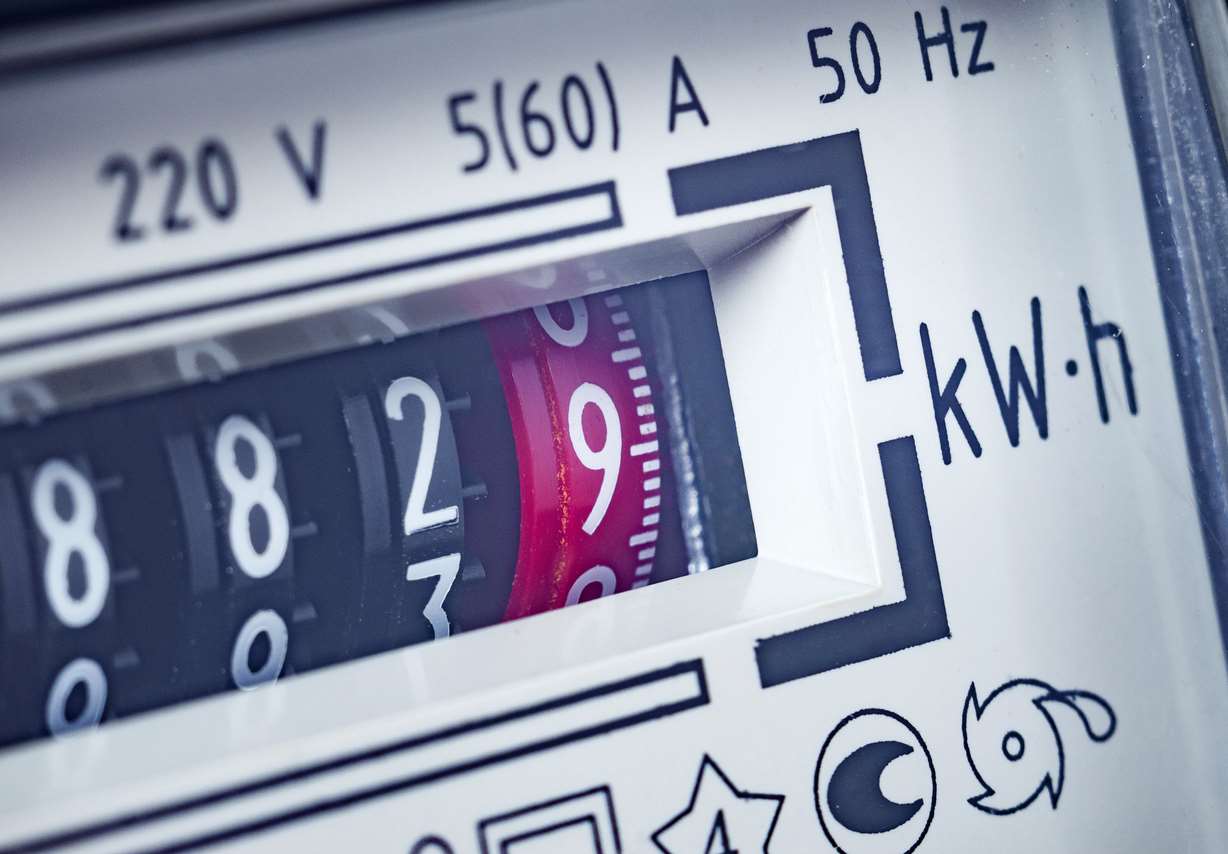 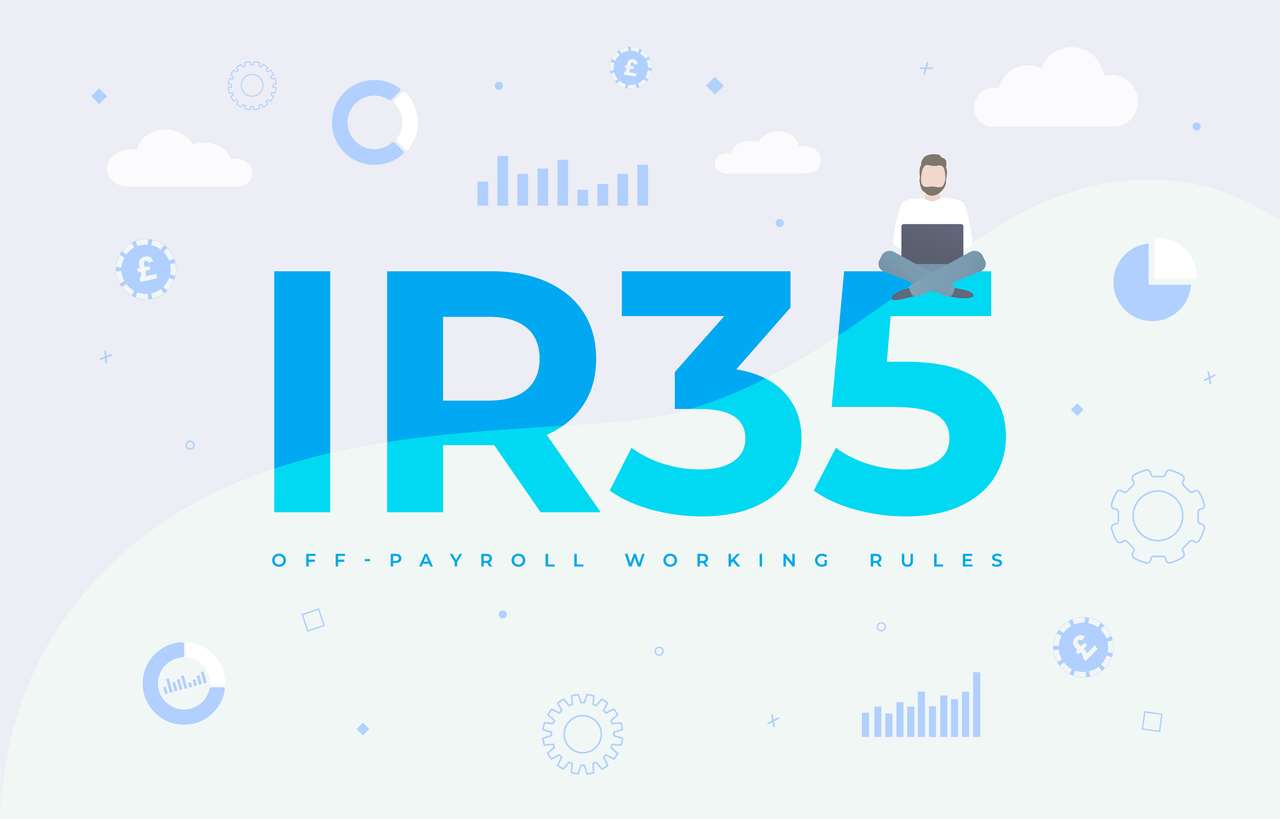 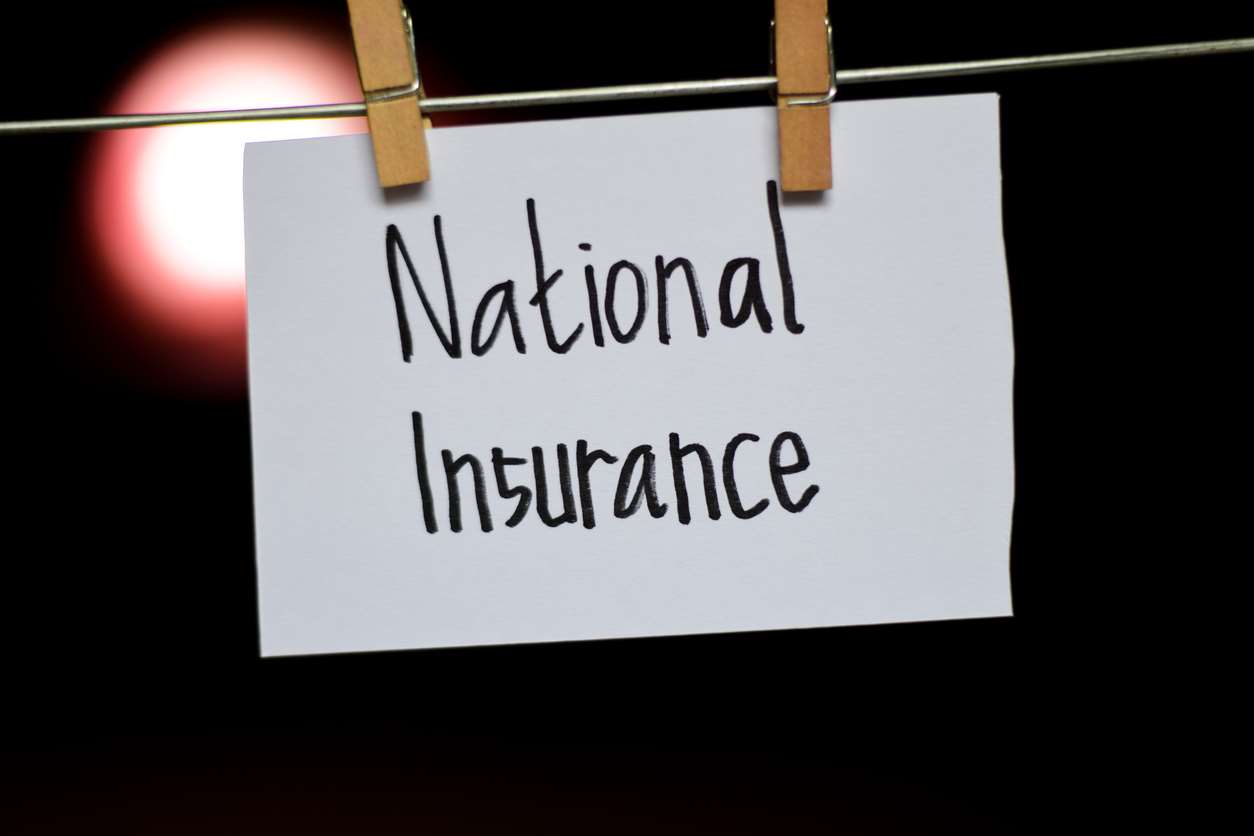 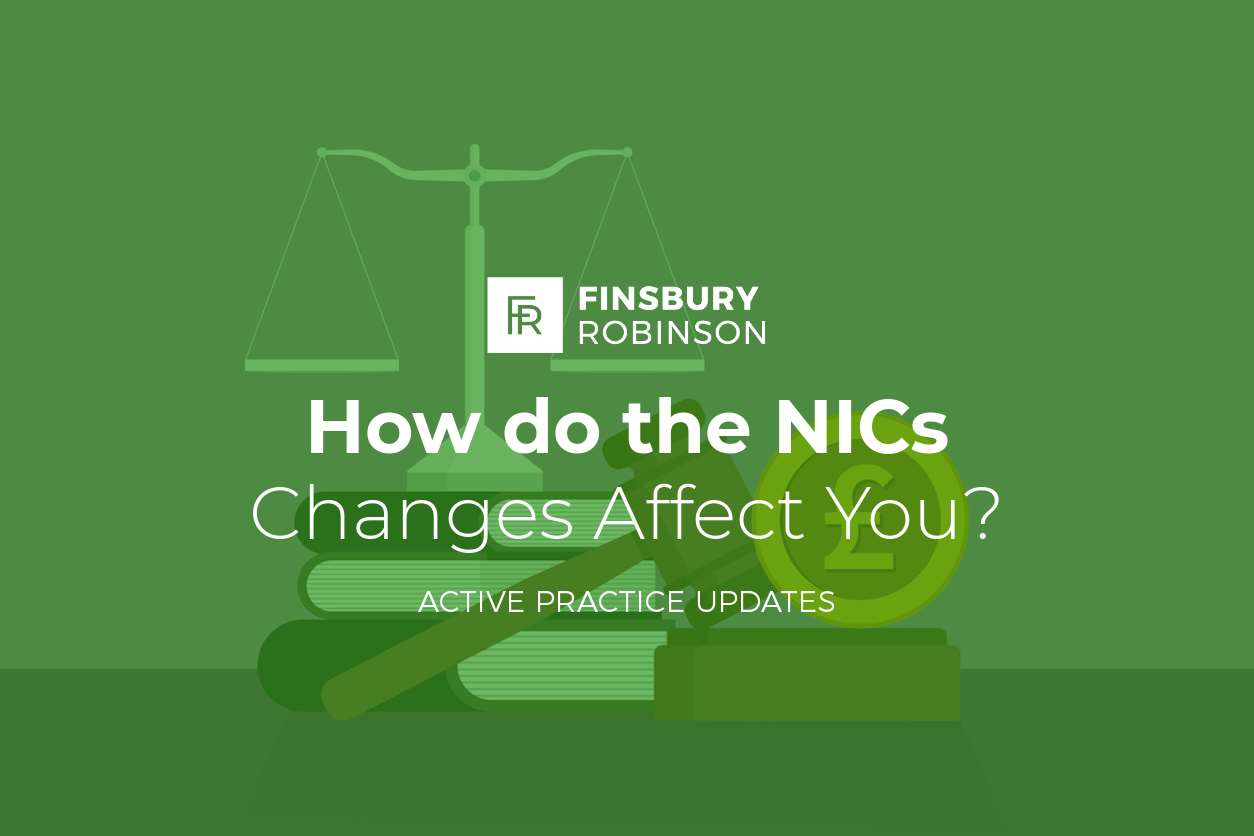 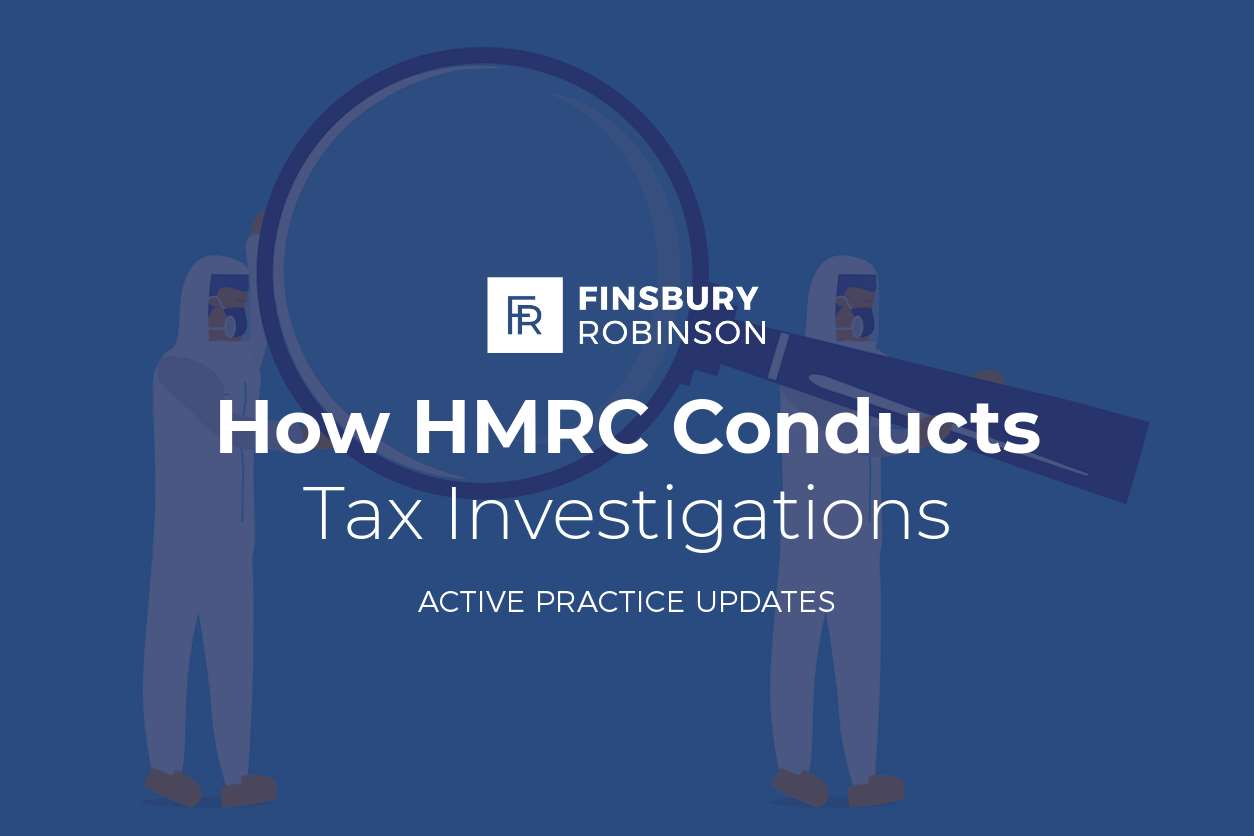 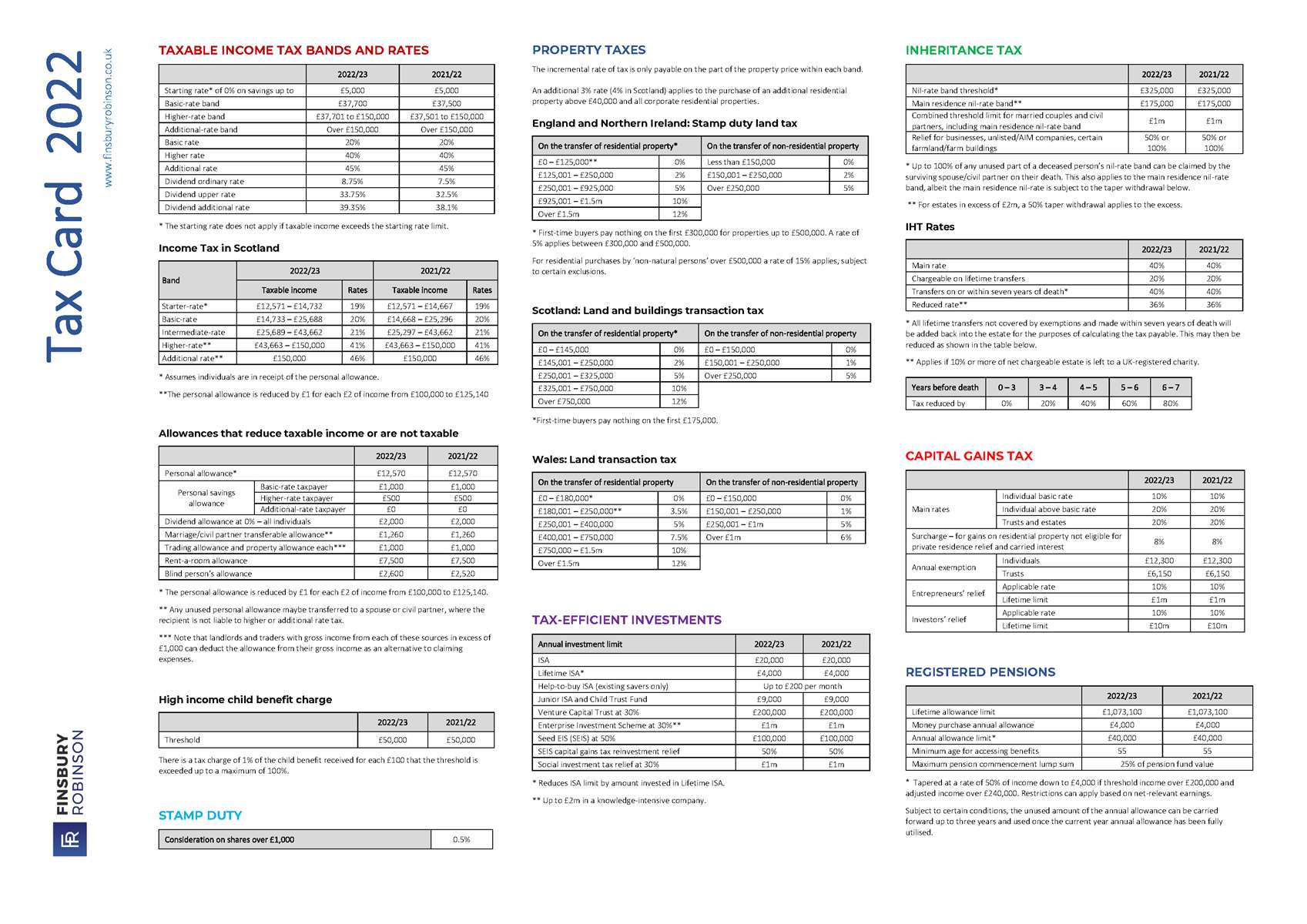