Furlough scheme extends UK-wide until the end of April

The furlough scheme has been extended until 30th April 2021, following a temporary extension last month.

The scheme was initially extended until 2 December 2020, prior to a second national lockdown in England.

That guaranteed furloughed workers 80% of their salary – up to £2,500 – for hours not worked during the last four weeks.

Less than a week later, Chancellor Rishi Sunak extended the scheme until next spring. Then in light of the recent new tiered lockdowns this has now been extended to cover up unto the end of April.

For the next four months, furloughed workers will get 80% of their wages, worth up to £2,500 a month, for unworked hours.

Employers will pick up the tab for employer National Insurance contributions and maintain workplace pension contributions.

Sunak also confirmed employers in all four nations of the UK will be able to use the furlough scheme over the winter months.

The policy might be reviewed when Parliament resumes after Christmas recess next month, if the number of coronavirus cases is in decline and with vaccines on the horizon.

“The economic effects are much longer lasting for businesses than any restrictions, which is why we have decided to go further with our support.”

The British Chambers of Commerce said the “changes give businesses significant reassurance over an uncertain winter”.

Talk to us about the furlough scheme. 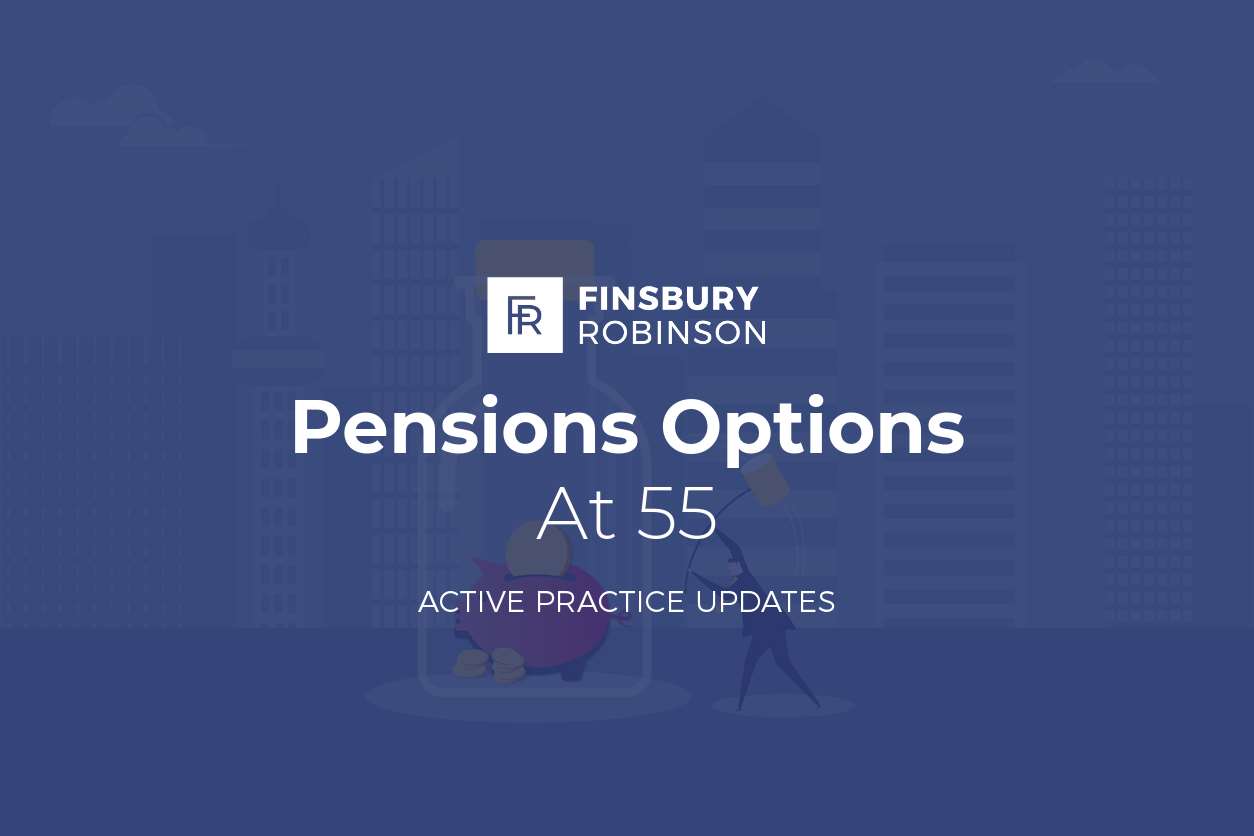 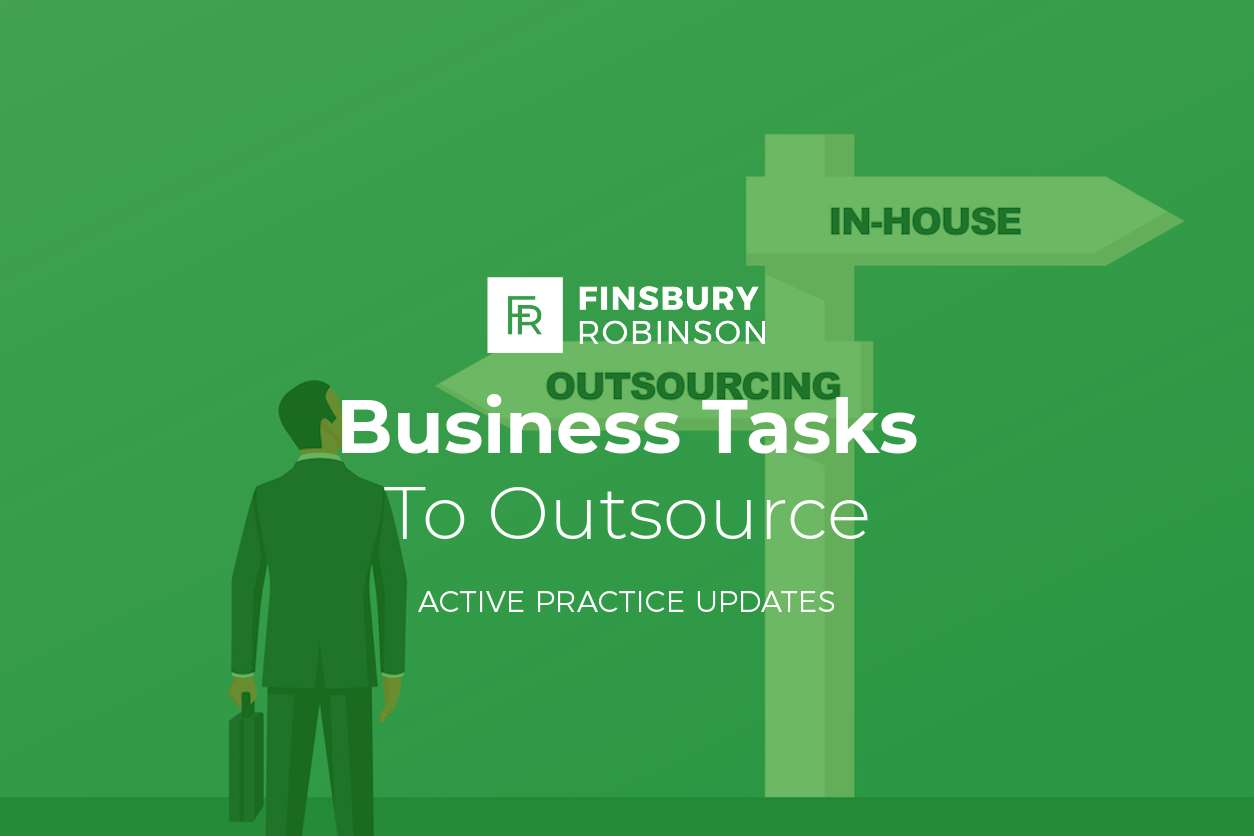 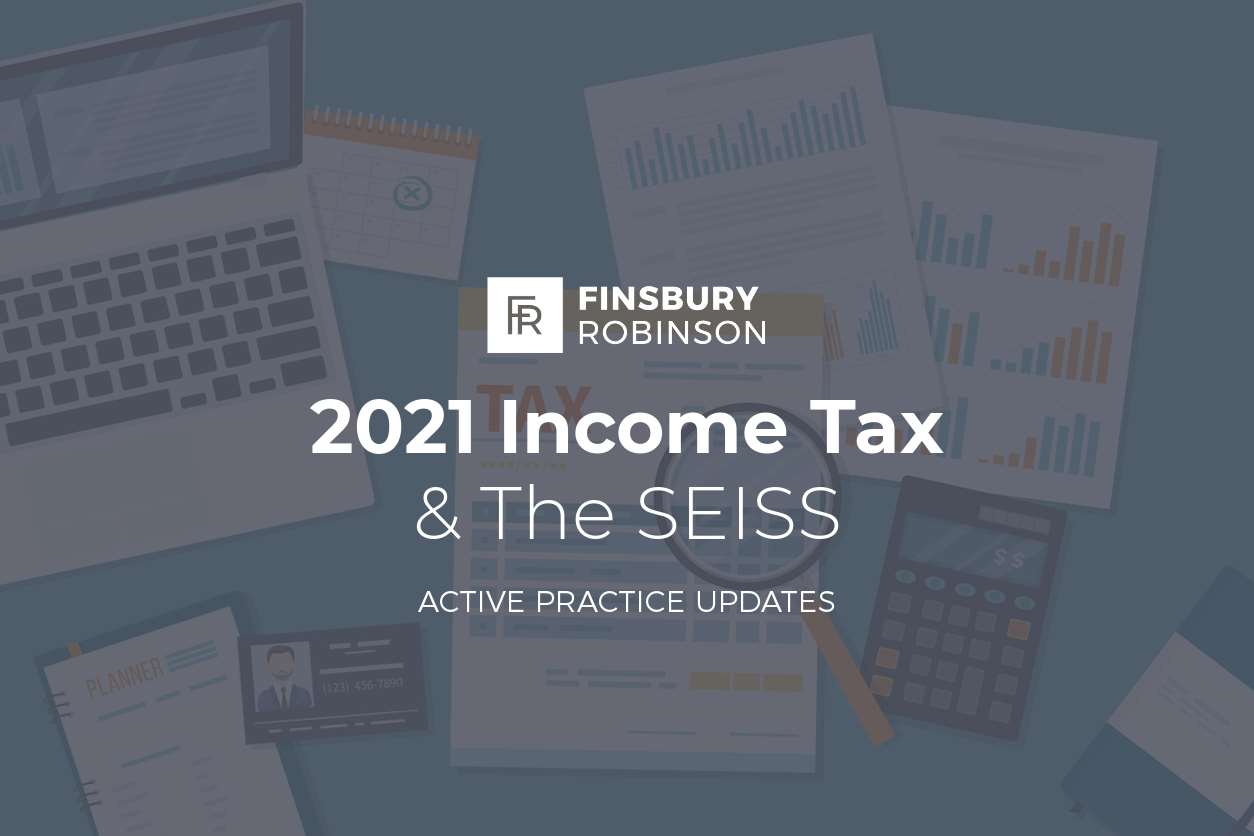