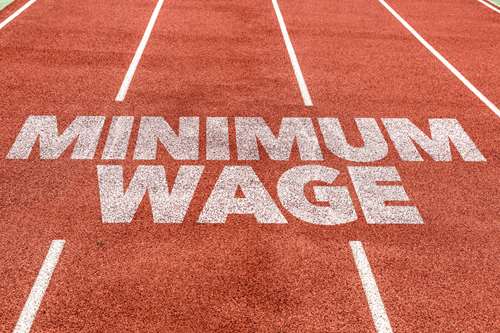 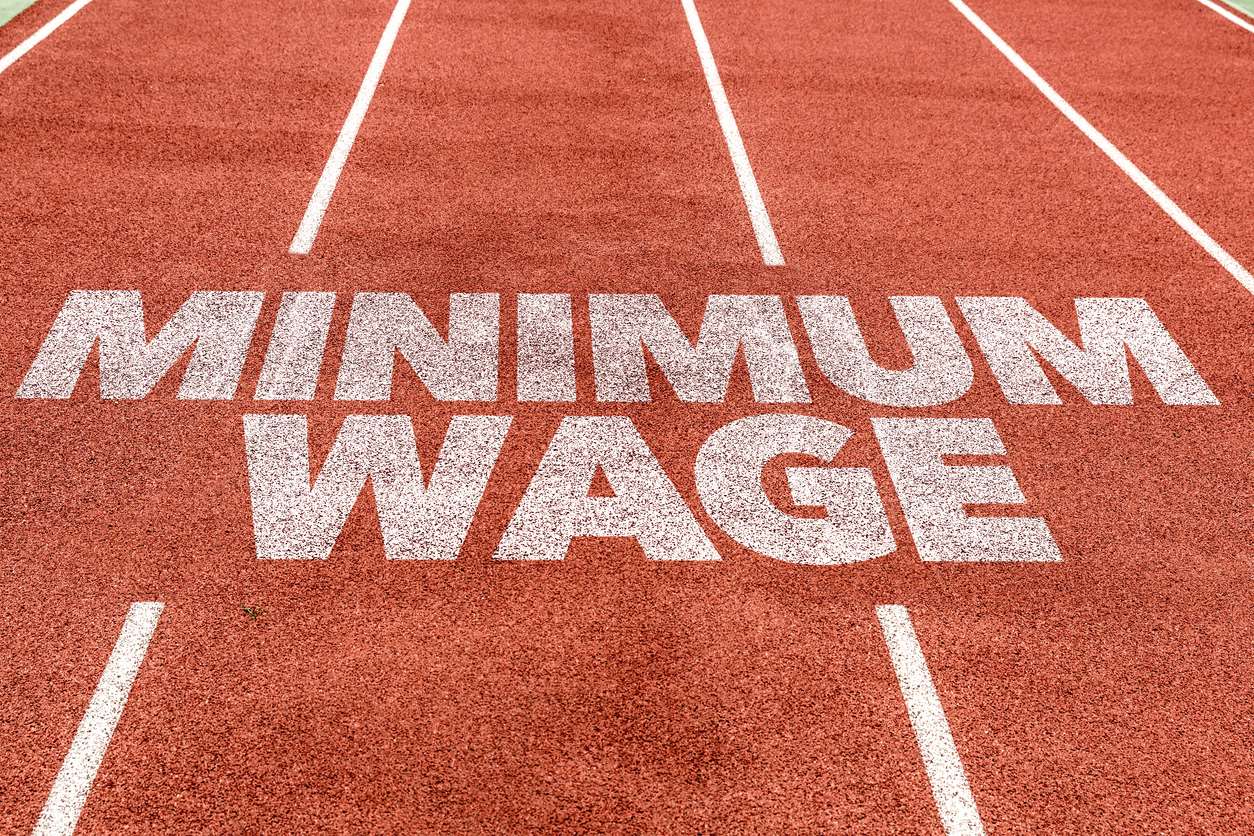 Chancellor Rishi Sunak said in this year’s Spring Budget that “forecasts would see the rate rise to £10.50 an hour by 2024”.

The wage was expected to hit £9.21 an hour from 1 April 2021. However, the Chancellor contained a caveat in his March speech, saying the rise will only go ahead “if economic conditions allow”.

With the UK economy shrinking by a record 20.4% betweenApril and June 2020, plans for the next incremental increase could be put on hold.

“There are not many winners in today’s uncertain world.

“Our contribution to help steer a path through the complexity will be to provide a recommendation founded on rigorous research and competent analysis which has the support of academics and both sides of industry.”

The Chancellor is widely expected to announce plans to freeze the current national living wage hourly rates for 2021/22 in his next Budget speech.

Get in touch to discuss outsourcing your payroll. 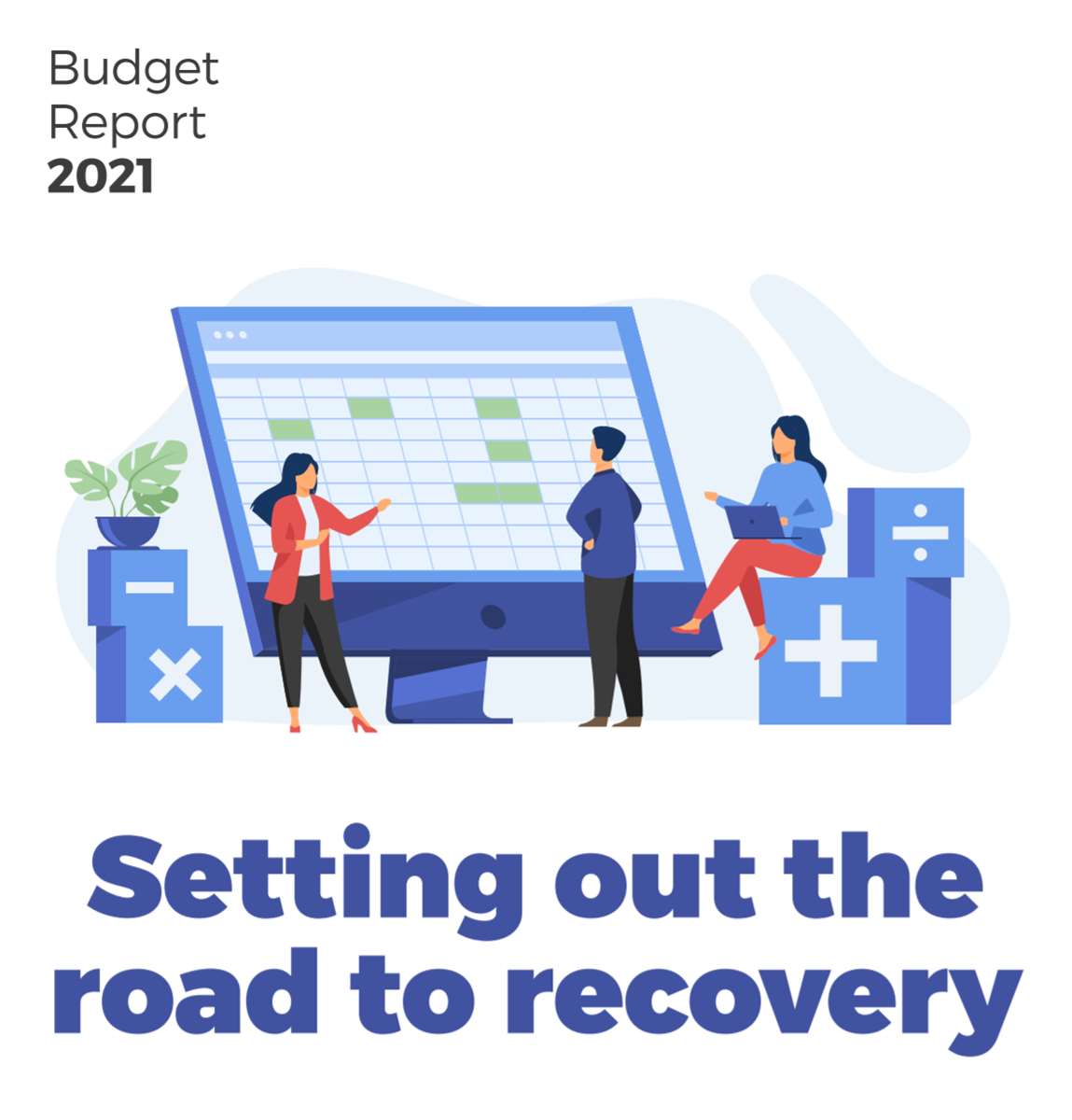 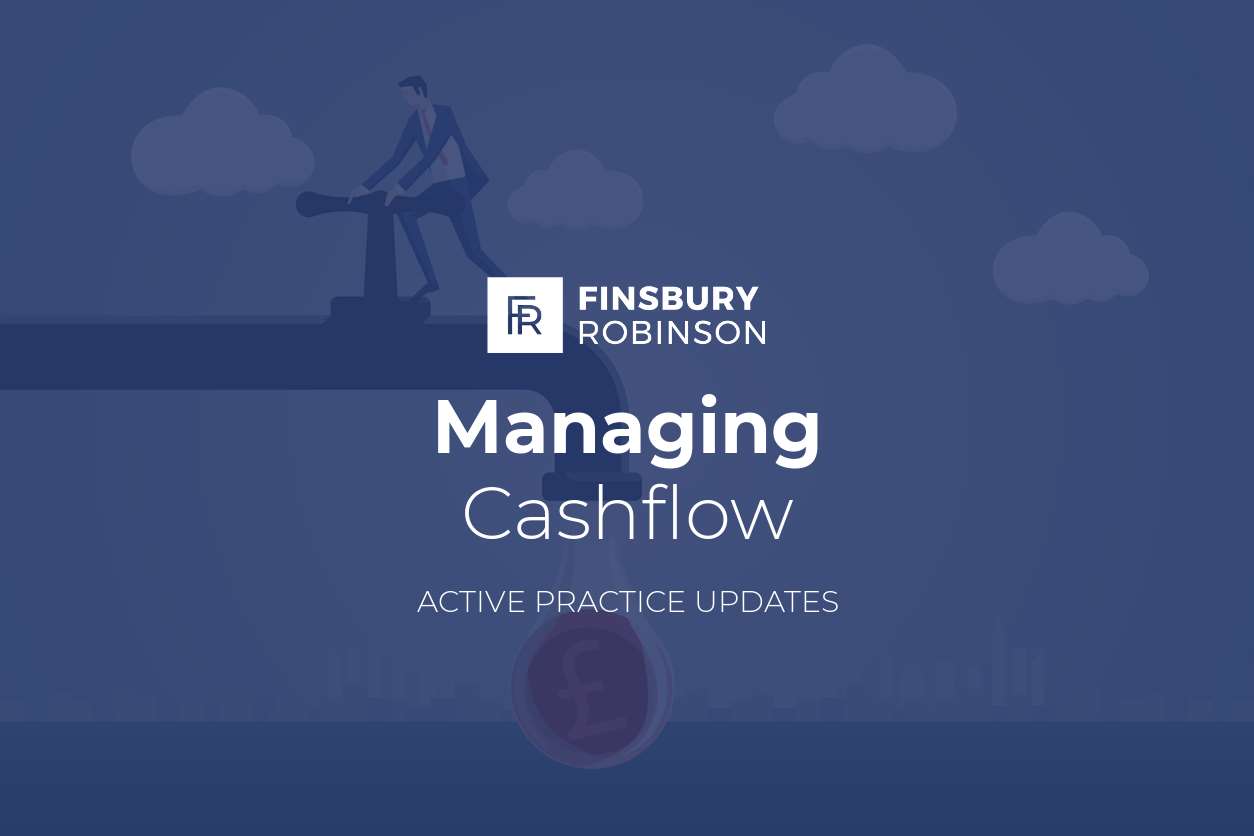 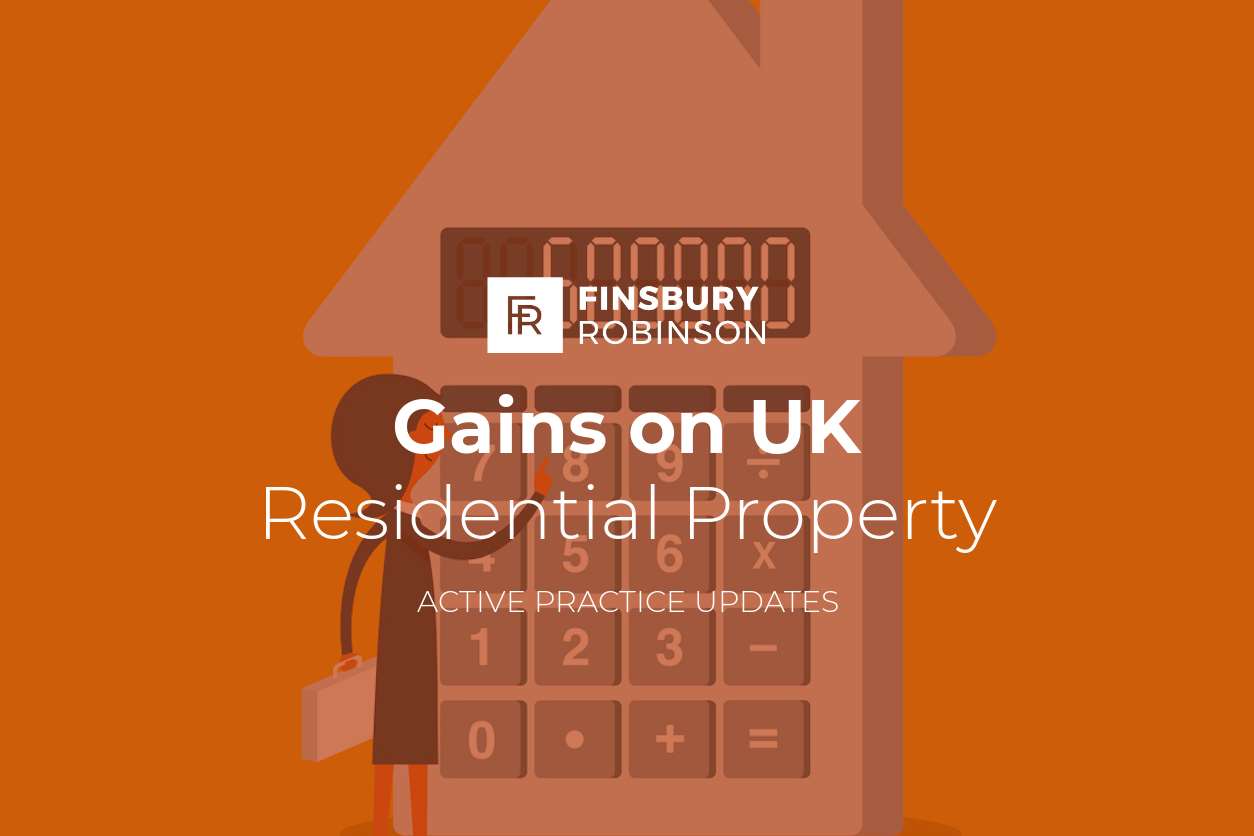