340,000 sign petition for change to coronavirus support for the self-employed

A petition calling on the Government to relax the criteria for self-employed people to access income support during the coronavirus crisis has received more than 300,000 signatures.

Though at first given a cautious welcome, the coronavirus self-employment income support scheme (SEISS) announced by Chancellor Rishi Sunak on 26 March soon came under fire for allowing many self-employed people to fall between the cracks.

People who are directors of their own limited companies are not eligible to claim, for example. Instead, they have been told to furlough themselves and claim support via the coronavirus job retention scheme (CJRS).

While some directors feel unable to furlough themselves because they need to continue working to keep their companies afloat, others have highlighted that even if they did furlough, the compensation to which they are entitled would be minimal.

Many company directors take only a small salary through their company’s PAYE scheme and make up their earnings in the form of dividends. Because CJRS is calculated on the basis of 80% of PAYE salary only, these individuals face a substantial drop in income.

Thepetition to relax the rules around the self-employed scheme was started on 27 March.

A similar petition via the official Government petitions portal has 27,000 signatures – more than the 10,000 required to trigger a response from the Government but short of the 100,000 signatures necessary to prompt a debate in Parliament.

Andy Chamberlain, director of policy at the Association of Independent Professionalsand the Self-Employed, said:

“The lack of support for limited company directors, in particular, is not just a crack: it is a gaping hole in the package.

“The Government must act quickly to fill it and we believe the best way would be toi nclude dividend income in the job retention scheme.

“This would allow the self-employed who work through limited companies to furlough themselves and hold on to 80% of their income.

“If not, we suggest a bespoke solution involving either a temporary tax break or a grant for this significant and under-supported group.”

Get in touch to discuss your options.‍ 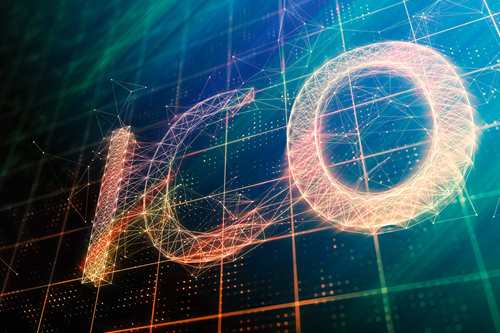 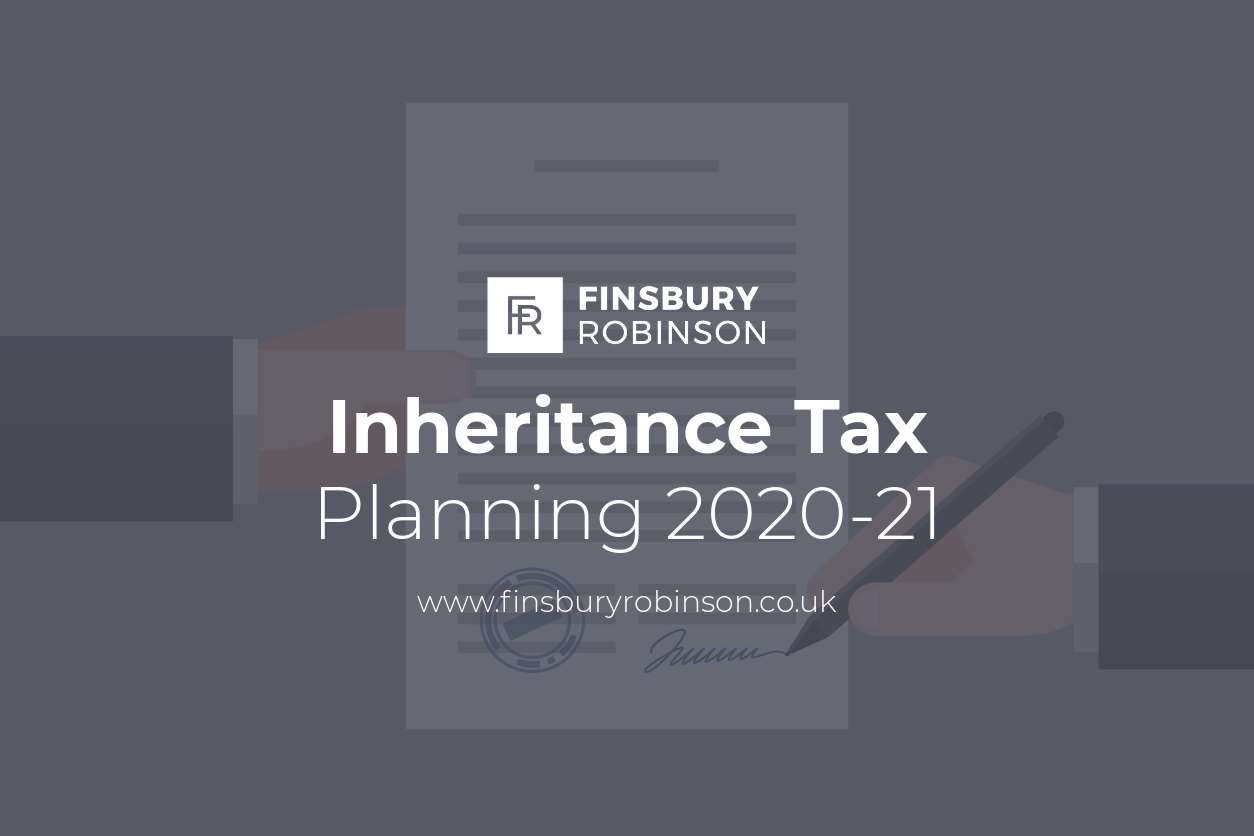 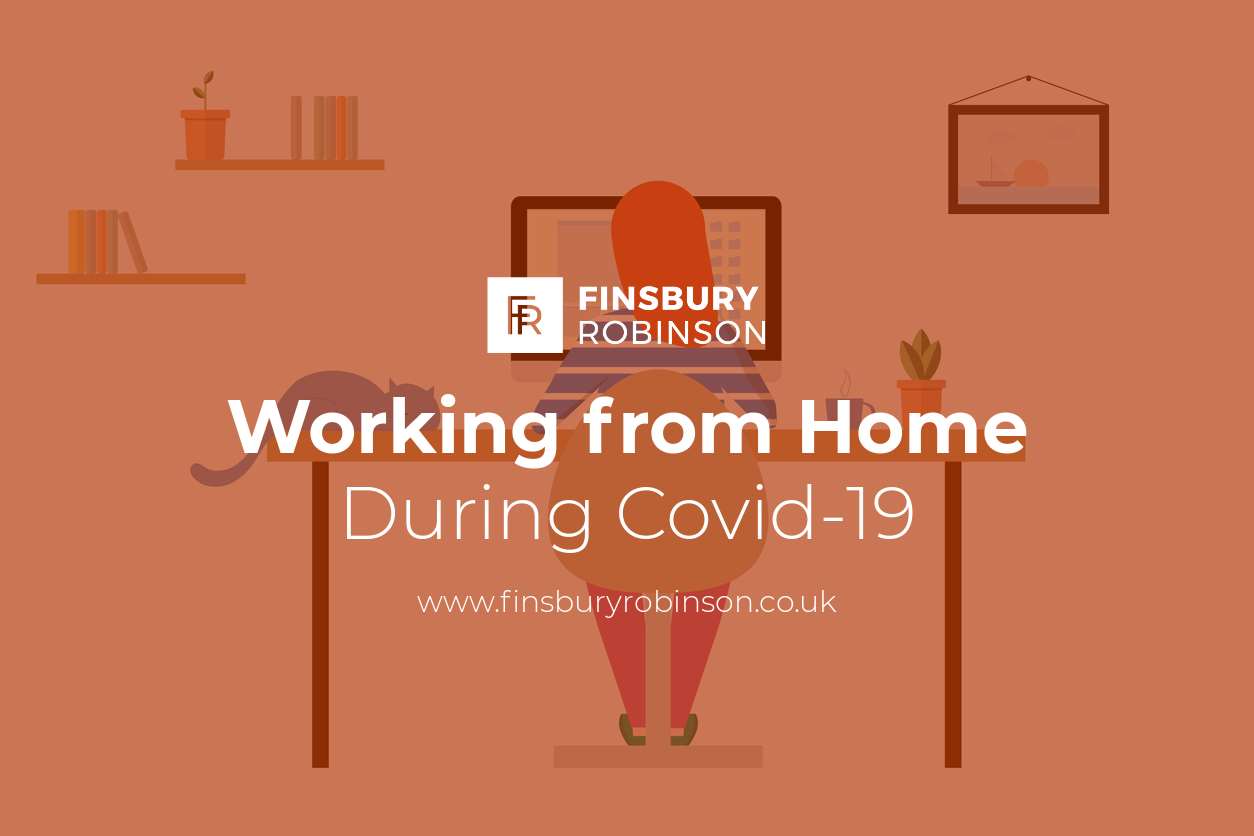 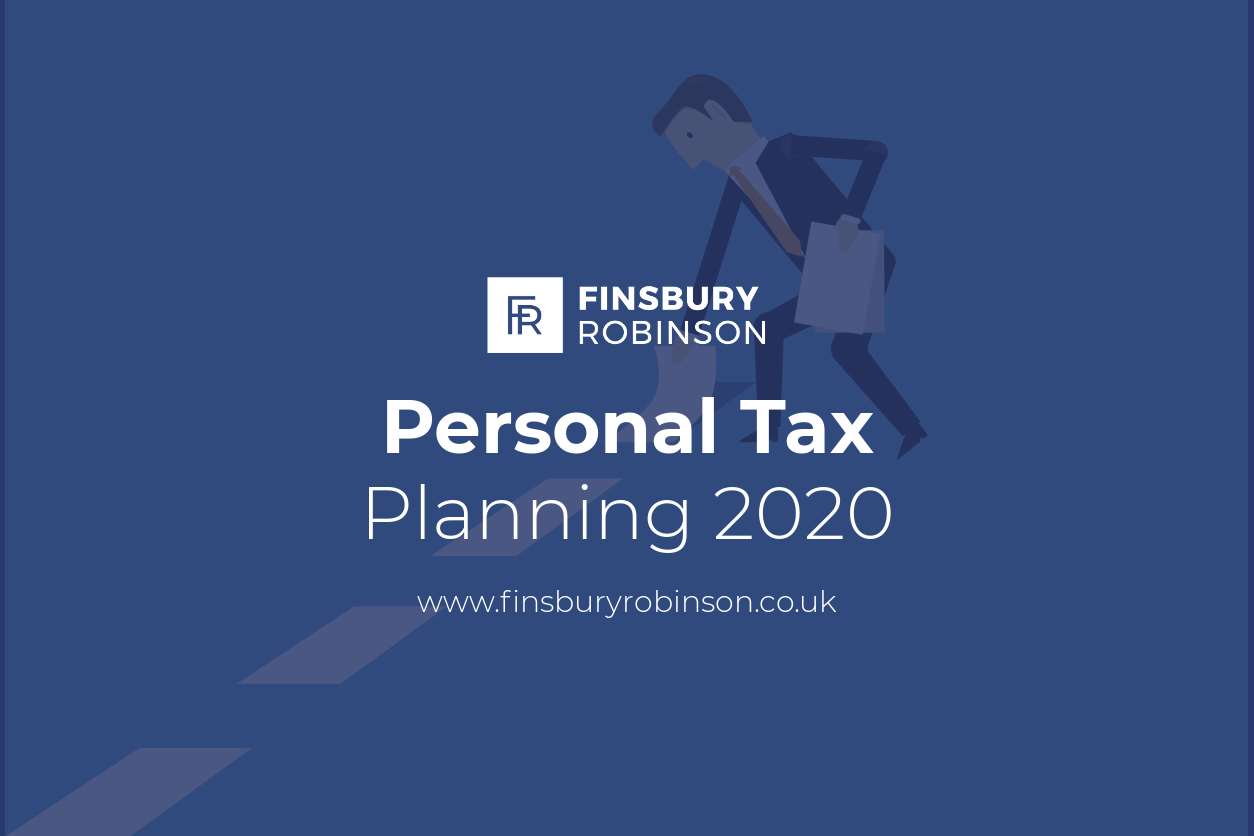